W e use it all the time. Whatever task or activity we are engaged with, we analyze things in accordance with the facts that we know about the way the world works. To get to work, one thinks about the shortest route, the least dangerous one, the way traffic works, etc. When we make a decision regarding engaging in any kind of activity, we have a moment of sincerity with ourselves whether we are capable enough, talented enough, skillful enough, etc., in order to achieve a positive outcome. No one wants to look like a fool failing to do something which he is not prepared for. Truth seems to be the primary instrument which one uses to avoid danger, waste of time, becoming ridiculous, etc., in other words, negative outcomes. We do this naturally and spontaneously.

This is also true in the case of relations and human interaction.

We base our decisions during interaction with other people based primarily on our knowledge about them. One would take the risk of trusting a person only knowing that that person is trustworthy. When needing help, we take in consideration who has the skills that we need, among others. Of course, this is not the only mechanism that we use in the decision making process, but it is the foundation. So it’s clear that if you are seeking your well-being, knowing and following the truth is vital.

What do we ordinarily refer to as truth?

There is important distinction between truth and opinion. Opinion is something which relies on a perspective or point of view. If one makes a statement, which he thinks is true, about a principle or subject which was not created or initiated by himself, it can be either true or false. But what happens if the same person refuses to make a statement about the same subject? The subject doesn’t go away by that person refusing to make a statement about it, and furthermore the truth about the subject doesn’t go away either. There are matters or facts which exist by themselves, beyond of the boundary of our own definition capabilities. These compose the truth.

But can telling the truth also help bring well-being?

In our modern society, a lot of people think it’s sometimes necessary to lie in order to survive or to maintain happiness. People sometimes lie in interviews, lie to their lovers, to their parents, etc. They feel that by telling the truth they could harm their relationships, their businesses, bring misery or unhappiness. The reason for this, it seems to me, is that people don’t really know what they want or that they do not dwell long when making a decision. The principle is, the longer you think to reach a decision, the more data you are able to take in consideration for a positive outcome. Being superficial, or thinking too little, is definitely bad, as is thinking too much, which means you start going round in circles. There seems to be a optimum amount of consideration needed until the right answer is clear in our minds. One thing is clear, in the future, we will lie. Everyone has a irreducible evil inclination along with goodness. And one has to realize that lying doesn’t make you free of the consequences of telling the truth. One has to cover for his lies, be vigilant that the truth doesn’t come out, a sort of self-imprisonment.

“The truth is like a lion. You don't have to defend it. Let is loose. It will defend itself.” — St. Augustin 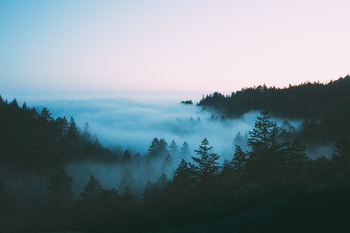 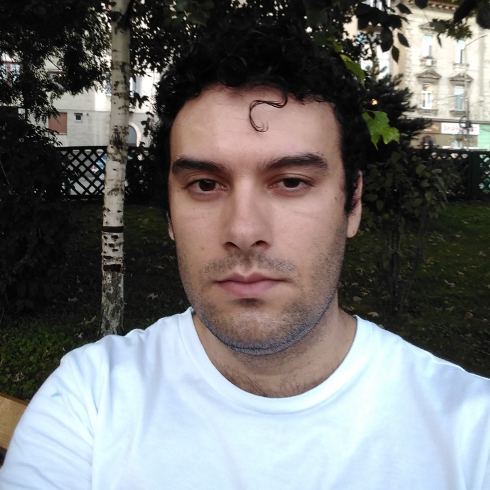 I know quite a bit about mysticism and philosophy. I like walking, reading, traveling, nature and good company.